by Ryder and Nicole Erickson | Family

People often envision successful people enjoying the good things in life such as happiness, wealth, and power. Likewise, we tend to associate success with admirable traits such as wisdom, hard work, and discipline. Thus, we look at successful individuals and wonder about their secrets. We want to emulate their virtues and know their tactics so we can also savor the sweet taste of success one day. One way to make famous and successful personalities your mentor is by learning about their views on life. However, as undoubtedly interesting individuals, you may even be surprised by the life lessons they give. Here are three surprising lessons from highly successful people you may want to know:

Learn to say no.

You might think that successful people never want to miss anything and so always feel the need to say yes to everything. However,  a quote from one of the most successful American investors, Warren Buffett say otherwise. As the quote from Buffett says, “The difference between successful people and really successful people is that really successful people say no to almost everything.” This quote stresses the need to protect your limited and valuable time. As much as you want to, it will be hard if not impossible to accommodate every request and give in to every demand. Thus, learn to prioritize tasks as you manage your time. Not everything deserves a slot on your calendar and it is alright. In fact, trying to please everybody can even prevent you from reaching your goals.

Failure is a good thing.

With her bestselling novels, world-famous J.K Rowling is surely a picture of success. However, one advice from this British writer teaches the importance of failure. As Rowling said, “Failure is so important. We speak about success all the time. It is the ability to resist failure or use failure that often leads to greater success.” The quote is not encouraging people to fail. Rather, it emphasizes the need to see failure as doors that show wonderful lessons and can lead to great opportunities.  Her words teach us to never lose hope even after experiencing failure. Another successful personality, Oprah Winfrey, backed this refreshing view about failure with the quote, “Failure is another stepping stone to greatness.”

You might think that a brilliant man like Microsoft founder, Bill Gates thinks in a complex manner. However, in a speech he gave during the 2007 commencement exercise in Harvard University, some of his advice is to keep things simple.  According to the billionaire, “The barrier to change is not too little caring; it is too much complexity.” His speech implies that the key to solving complicated problems is by thinking of simple solutions.

Almost everybody longs for success and many desire for a faster and easier route to get there. However, there is no exact formula nor a predefined path for success. Yet it will surely involve the willingness and enthusiasm to learn. So take that first step towards success by being open to surprising and novel ideas that can help you reach your dreams. 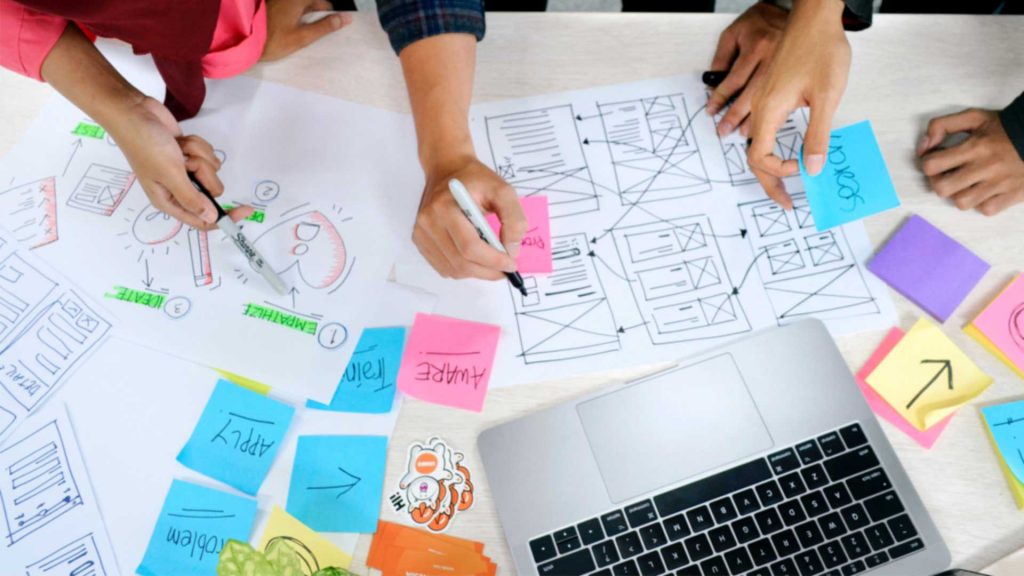 If you feel like life is happening to you rather than you being in control of your life, it’s time to rethink your priorities and revise how you go about your day. By adding more intentionality to your actions, you’re able to design your life in a way that’ll bring... 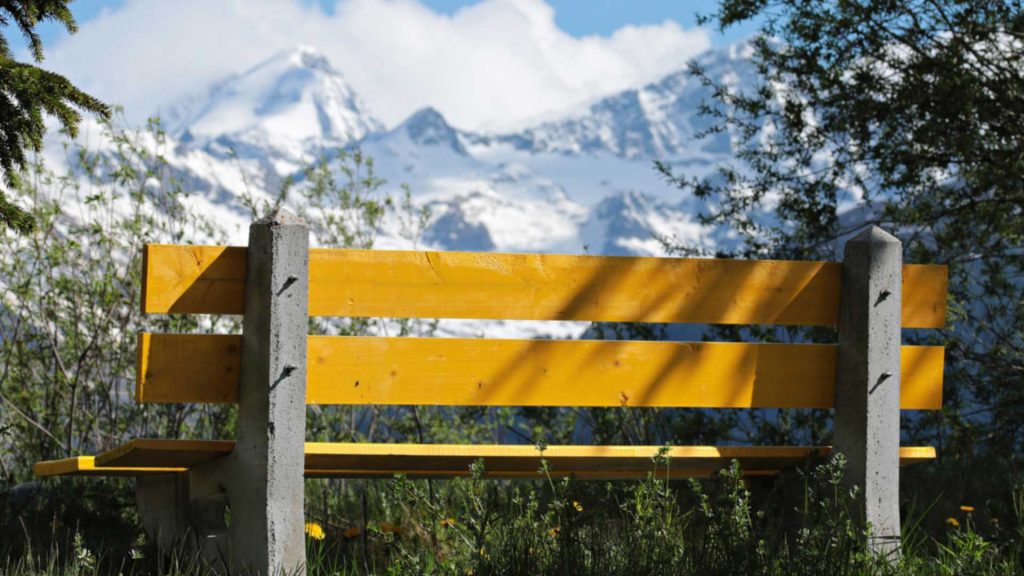 We’ve all been there. We get a ton of work done during a few hours stretch and then, suddenly ... nothing. Your brain has reached its breaking point, and you’re no longer able to achieve anything productive. Rather than fighting this feeling, listen to it. It’s...

Have you ever opened your laptop just to stare at a blank screen for hours? You have newsletters to compose, emails to respond to, calls to make, meetings to set up … but you just feel stuck. We’ve been there, too! So, we’ve rounded up our top five ways to get your...