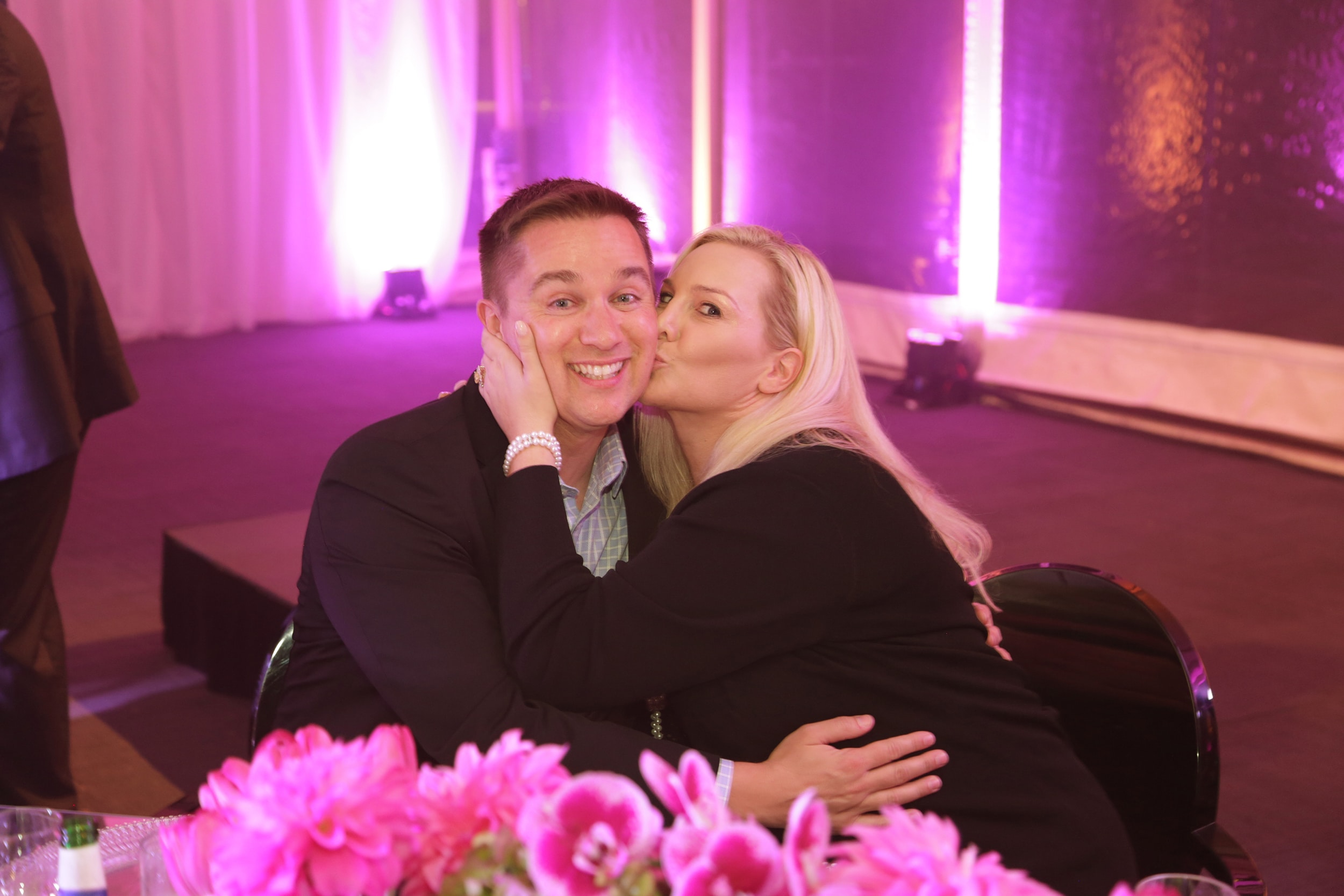 As a devoted father of seven, Ryder Erickson is the quintessential family man. Of course, he’s not doing it alone; he has his lovely wife, Nicole, by his side 24/7. Together, they’re an unstoppable team, a dynamic duo, two peas in a pod.

When Ryder married Nicole, he knew that it was always her dream to be able to raise a big family, and he was all in. He says of fatherhood, “I just love being a dad.” And he’s so thankful that the two of them have been able to make their shared dream of having a large family come true.

But, in order to have a large, happy, healthy family, Ryder and Nicole knew that it would take considerable time and resources. That’s why they were especially dedicated to building their business.

On that same subject, Ryder and Nicole always aim to stress to their kids the importance of doing things over having things. They’re raising their seven children to be appreciative of the experiences that they have in life more than the material possessions they could buy. After all, money doesn’t buy happiness, and physical things could never replace time spent together as a family doing something that they love.

Speaking of doing things they love, the Ericksons absolutely adore spending time together outside. They enjoy mountain biking, skiing, and snorkeling—really anything that gets them out of the house and into nature. But, as far as sports go, though they may have enough family members to have a whole basketball team plus two subs, the Ericksons would rather spend time doing something they can all participate in, like hiking through the woods or snow skiing down the side of their favorite mountain.

Because Ryder and Nicole are able to homeschool their children, the kids get to go just about everywhere with them. They’ve traveled all over the world together, and they’re so grateful that they get to spend so much quality time seeing the sights as a family.

At the end of the day, family is the most important thing in Ryder’s and Nicole’s lives, and they’re so happy that they get to devote their days to helping their kids grow up to become happy, healthy, productive adults.